Considering a de-SPAC - Beware of Indemnification & Insurance at the SPAC 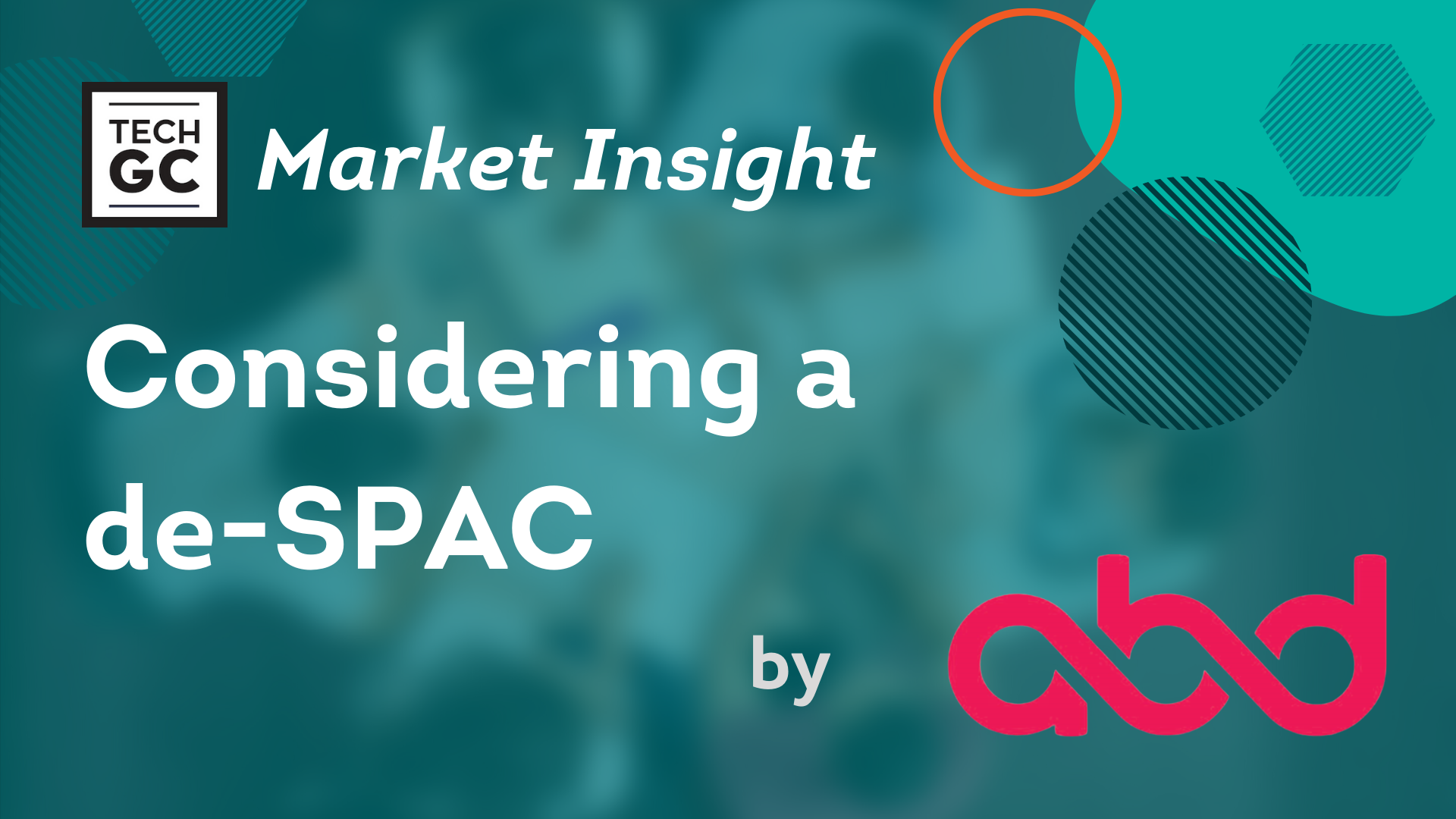 Many companies have taken advantage of the SPAC craze to advance their timelines for going public via a de-SPAC transaction, and they are moving quickly.  While the pace may be slowing a bit, the target companies thus far have sometimes been left “holding the bag” to pay the SPACs legal costs in the event of post-transaction litigation because 1) the SPAC didn’t buy adequate D&O limits, and/or 2) didn’t buy adequate coverage l (e.g.: Side-A only coverage); and 3) the SPAC has required/negotiated an indemnitee from the target company, which means the newly combined public company could be responsible for paying the SPAC’s deductible (e.g.: $5M) AND any legal costs and settlements in excess of the  insurance limits purchased by the SPAC...and that’s if the insurance policy even responds at all, per point 2) above.

With respect to coverage, a number of SPACs are being advised to purchase Side-A only coverage (Non-indemnifiable loss of directors & officers) as a means to achieve a much lower premium cost.  Historically SPAC litigation has been treated as an indemnifiable claim by the carriers and we would expect this approach will continue, therefore the purchase of a Side A only policy is a risky endeavor that still costs 70-80% of the more traditional ABC policy, and has not historically responded to litigation brought against SPACs. Which could translate to the post transaction company being liable for all of the SPAC’s litigation costs.

1) conducting thorough due diligence of the SPAC’s insurance programs (including coverage and limits), which ABD can assist with free of charge, to ensure that the SPAC’s D&O program is properly structured to respond in the event of a claim; and

It’s a sellers market, there are over 500 SPACs looking to close a transaction, use your leverage appropriately and secure the best valuation for your company but also the best terms for scenarios your company will possibly face post transaction.

*Table & Statistics above were sourced from SPACInsider as of May 4, 2021

A company recently went through a de-SPAC transaction.  Shortly after the merger, the company received a shareholder complaint alleging violations of the 1933 and 1934 Securities laws against our client and the SPAC. In addition, the company has also been notified that the SEC is conducting an investigation of the company.

The de-SPAC company purchased $35m ABC and $15m of Side-A DIC limits, excess of a $15m deductible.  As they were in the process of selecting defense counsel, it came to their attention that based on the indemnification agreements they entered during the merger conversations, the SPAC was seeking for our client to cover all of their litigation costs exclusive of their D&O program. There was much confusion around the intent of the agreed upon indemnification provision and how they would work in practice.  It was a difficult time to find out there may be additional unintended consequences to what our client believed they had agreed to.   The SPAC D&O policy is subject to a $1m deductible before the SPAC policy responds, and the public company policy is subject to a $15m deductible before the public company D&O policy responds.  Also, because of the indemnification agreement, there is also the potential that the de-SPAC company will be responsible for any settlement that is in excess of the inadequate limits purchased ($15M) by the SPAC.  These were unexpected and unwelcome costs that the public company had not planned for as they did not fully understand the consequences of the indemnification they agreed to as part of the merger process.

The ABD Team
ABD Insurance and Financial Services provides risk management, insurance brokerage, human resources, and retirement consulting services. Our advisors offer guidance and craft innovative solutions to help address risk for clients of varying sizes, growth stages, and industries. Headquartered in San Mateo, ABD has offices throughout California, Washington, Illinois, and New York and is home to over 375 employees who serve clients across the United States and globally.